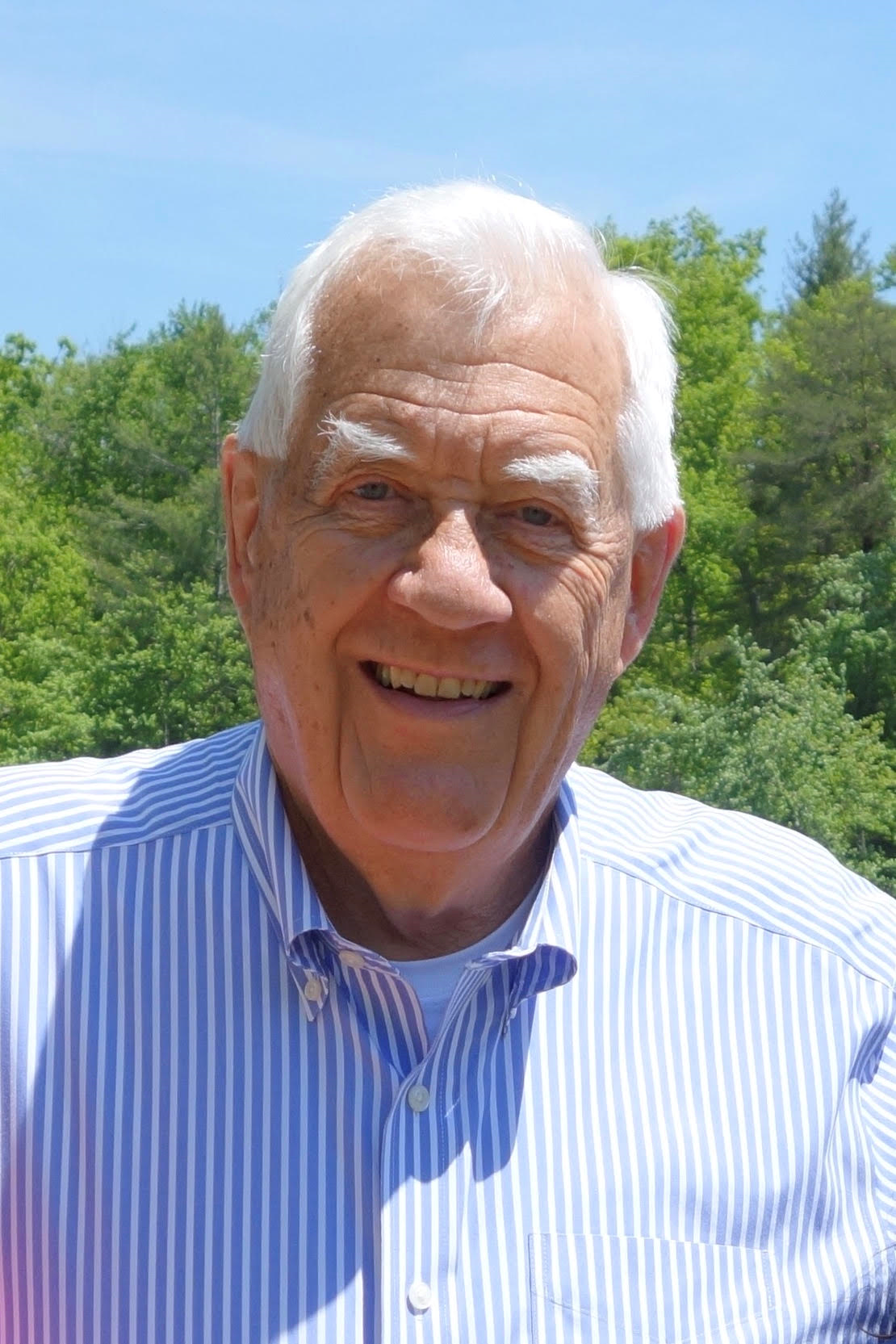 Carl A Burtis, a former vice president of IFCC and a leader in clinical and analytical chemistry, died on November 15, 2019, after a battle with glioblastoma. He was 82.

Carl was a pioneering chemist, a legendary author and editor, an insightful association leader, and a trusted and admired mentor, colleague and friend.

Carl grew up in Montrose, Colorado. According to his family1, “his favorite stories were of his small-town exploits ... Fireworks played heavily in his tales.” Having a birthday on July 3, he felt that the July 4 U.S. Independence Day holiday, which features fireworks, really was for him. Montrose High School, he said2, was “where I really learned to love chemistry, especially sodium and potassium and things that blow up.”

Carl earned his bachelor’s degree (nutrition) at Colorado State University where he met his future wife, Marvel, whom many clinical chemists have had the pleasure of meeting over the next 60 years. Carl then excelled at Purdue University, earning Masters and Ph.D. degrees in Biochemistry.

>Excellent accounts2,3 of Carl’s career path after Purdue have been published. In summary, with the exception of 3 years at the CDC and a year in industry, Carl had a 40-year career at the Oak Ridge National Laboratory, rising from postdoc to leadership.

Carl earned an international reputation as a chemist, editor, association leader and, finally, a mentor, colleague and friend.

In the 1970s, Carl published a series of 15 key papers on centrifugal analyzers. One described a multipurpose optical system and another described a miniature version of “one cubic foot” (28 L)!. Other publications and patents described multiple applications of the analyzer for clinical laboratories,

Carl made important contributions in other areas, including reference methods, especially for enzymes, and liquid chromatography.

In the early 1990s, Norbert Tietz selected Carl as an editor of the Textbook of Clinical Chemistry.

Carl brought to the task broad and deep knowledge of clinical and analytical chemistry, along with superb organizational skills. He played a leading role in recruiting teams of authors, which ultimately numbered over 100, for each edition of each book. Many a tardy author received an email featuring a sketch of a kneeling human skeleton, partially covered with cobwebs, pleading with the author to send the overdue manuscript.

The 2014 IFCC Education Award recognized his contribution to clinical chemistry through his editing of the Tietz books, a task the he viewed as a service to the profession that had given him opportunities.

Carl had numerous leadership roles in IFCC (Vice President, 1990-2005) and AACC (President, 1989).  He chaired the Oak Ridge Conference from 1981-1986. He was Co-Chair of the Organizing Committee for the 1990 International Congress in Clinical Chemistry in San Francisco.

As chair of the Editorial Board of Clinical Chemistry, Carl led annual meetings of the Board, a task he described as herding “a room full of full professors”.

In 1986 and 1991 he received AACC’S highest honors, the National Lectureship Award, and the Award for Outstanding Contributions to Clinical Chemistry. The latter award recognized his contributions in research, education and service. He was truly an academic triple threat.

When word spread of Carl’s final illness, messages poured in. colleagues and friends around the world expressed their immense regard for him. Others said he was a mentor and a role model.  They wrote of his generosity and kindness. Of his sense of humor. His honesty and humility. One said simply, “The world is a better place for his having been here.”

In a phone call near the end of his life, Carl reminisced about the editing of the  Tietz books — the challenges of getting chapters from authors on time, etc. At some point he stopped and said, “It’s really all about people.” And that is what Carl Burtis was all about: a humble chemist, editor, and leader, who was all about people.

When next I see fireworks, I will remember and be thankful that fireworks sparked Carl’s interest in chemistry and that we had the good fortune to know him.